After winning AMC’s Email Marketing duties, they invited us to pitch ideas for a quarterly cross-channel campaign. We served them fresh ideas that returned record-breaking results.

Coke and AMC ran a quarterly digital and in-theatre campaign to encourage teens to purchase Coke and popcorn. However, their last few attempts fell short of their goals.

During the implementation of AMC’s email marketing program, AMC asked the team at DEG to develop a new approach for their upcoming campaign.

After studying earlier campaigns and scanning social platforms for reactions to those efforts, we came back to AMC with two key suggestions: 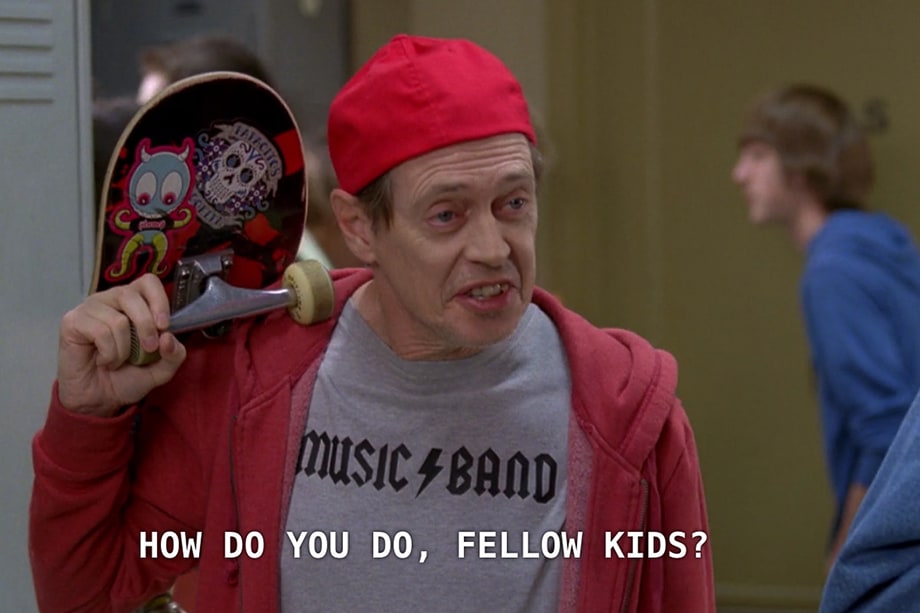 Our advice: avoid this scenario. 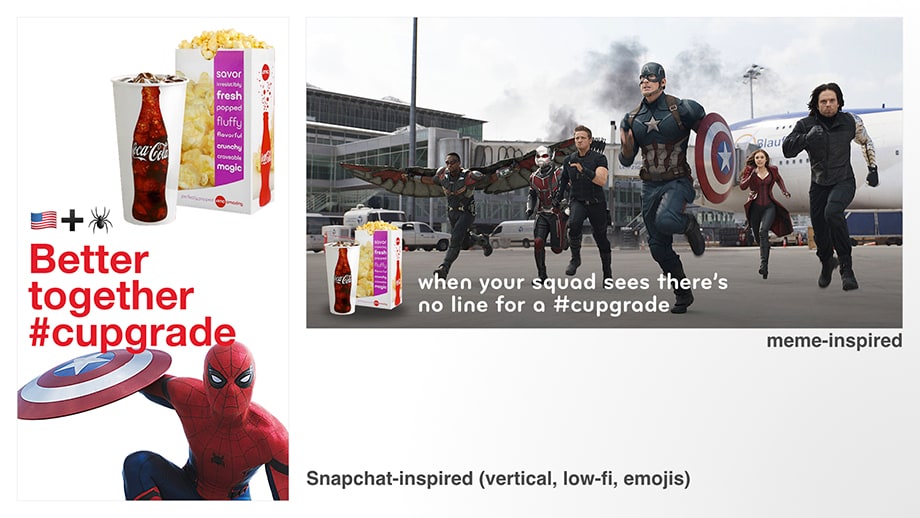 Mockups illustrating the voice and visuals

By focusing the campaign on the core audience and speaking to them with an authentic voice and relevant visuals, we delivered record-breaking results: